This New Year’s Eve countdown film was a collaboration with Briggs, an Indigenous Australian rapper/producer, as the project’s music supervisor.

The film celebrates the colourful array of people and locations unique to Melbourne and also features a stellar dance routine from the national K-pop dance champions and an Indigenous elder performing a traditional burning ceremony.

This film was seen by millions on television and across all the LED screens around Melbourne on New Year’s Eve. 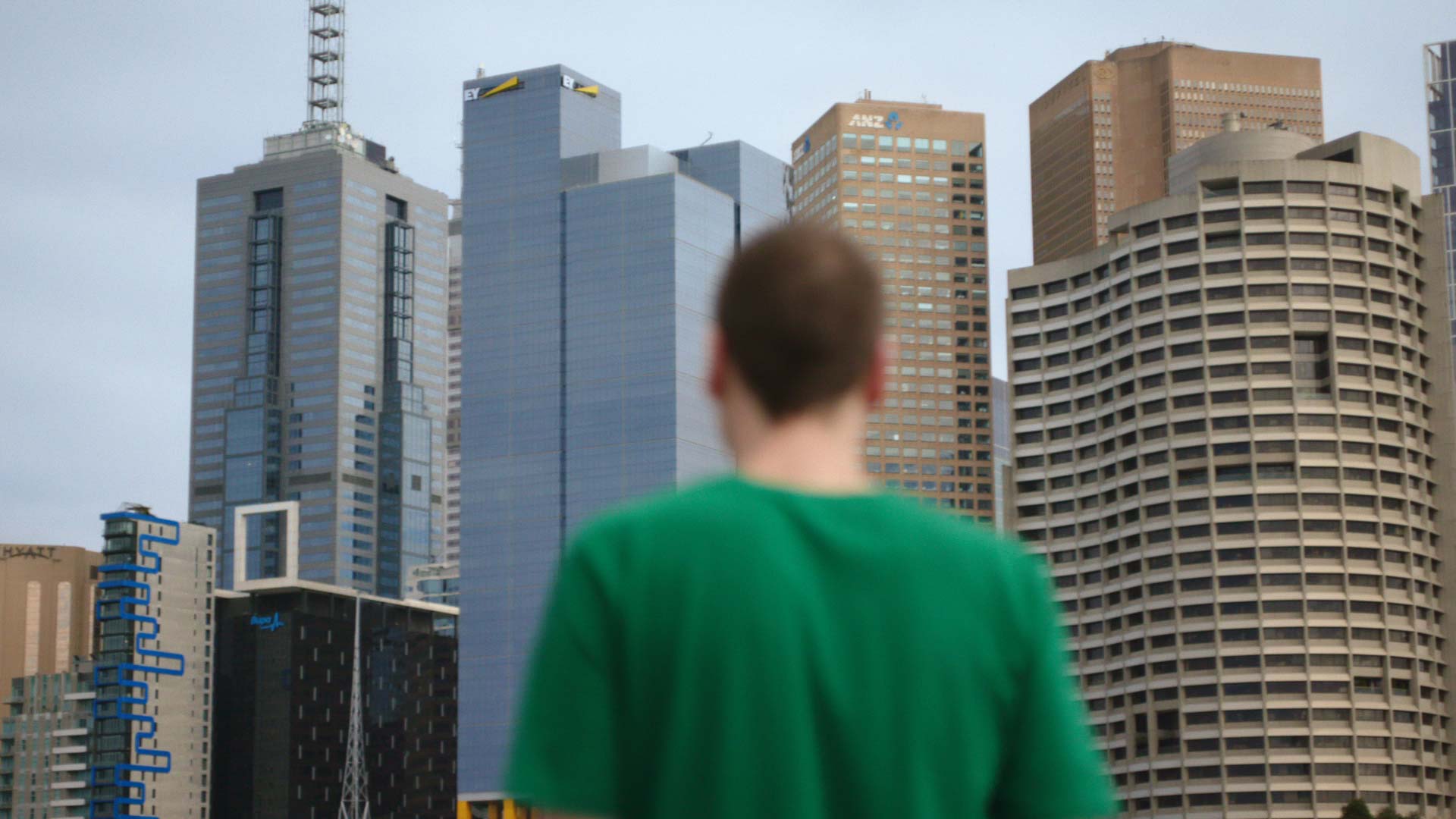 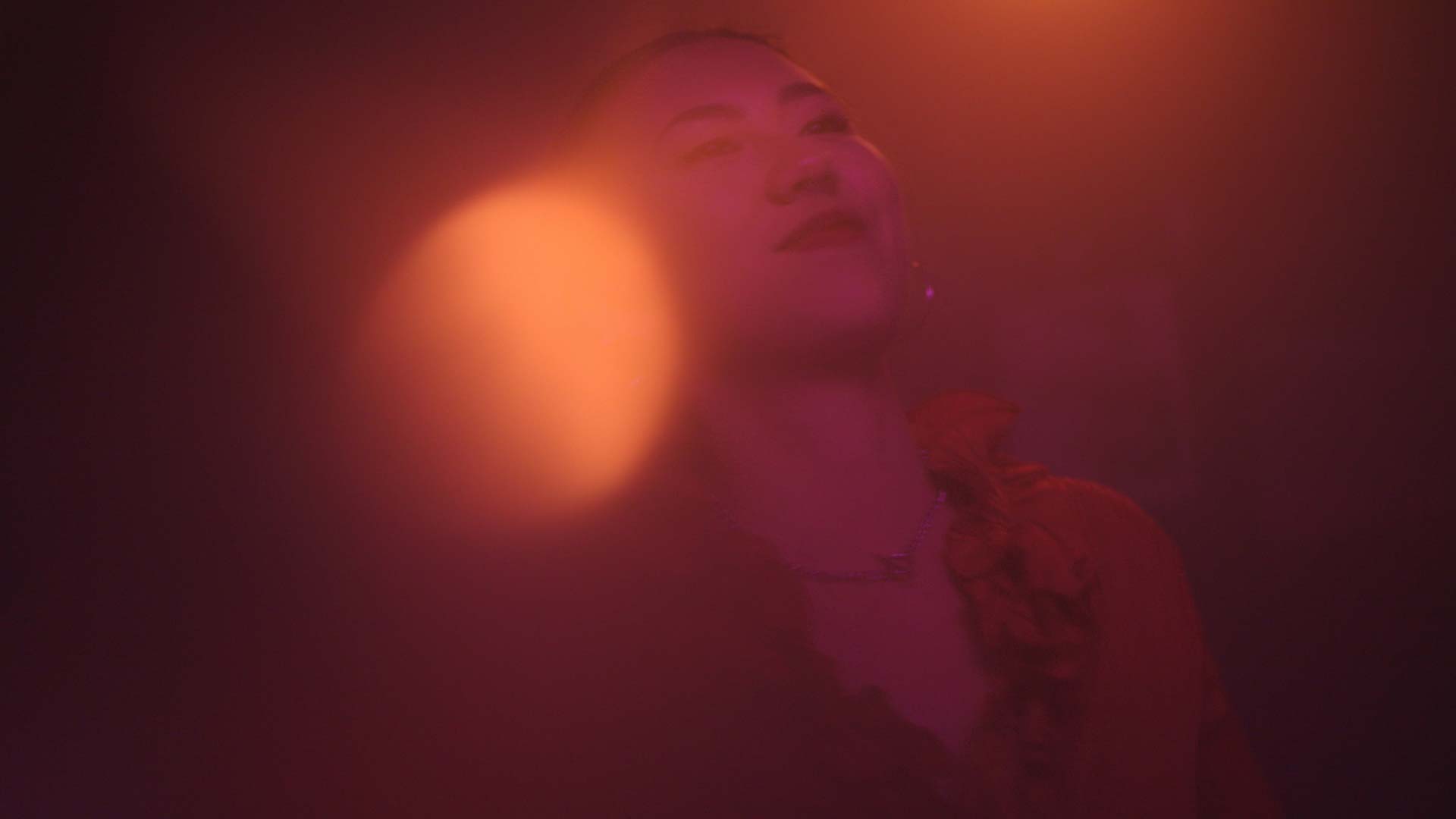